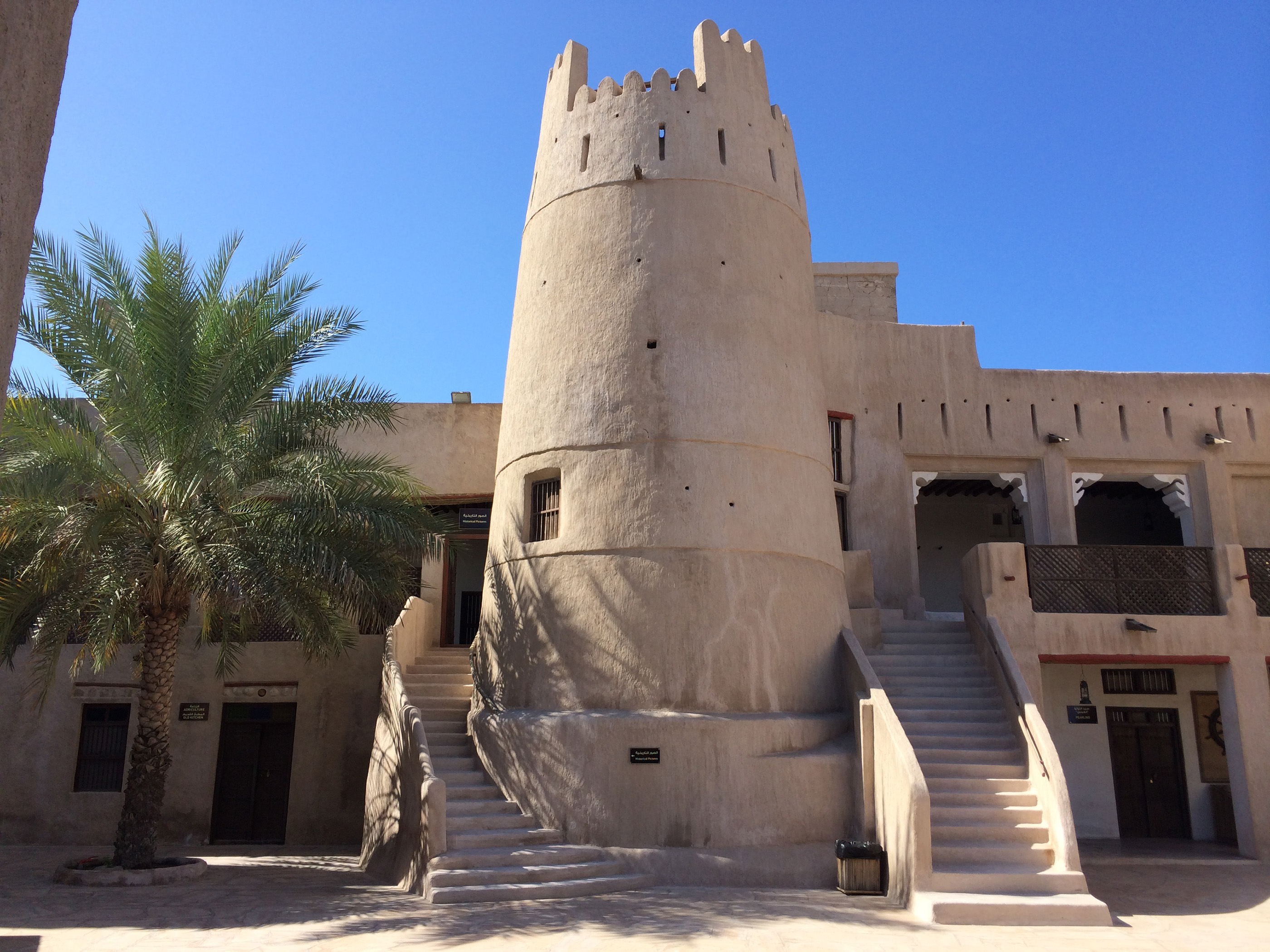 Earning its name from the gravel and red plaster were used in the construction of the walls The Red Fort, consists of four rooms and two towers. Originally built during the time of Sheikh Humaid bin Abdul Aziz Al Nuaimi, a complete restoration of the fort was carried out in 1986 on the instruction from HH Sheikh Humaid bin Rashid Al Nuaimia when a third tower joined the two older ones. The fort is completely surrounded by trees, while a picturesque well close to the building provides drinking water.

END_OF_DOCUMENT_TOKEN_TO_BE_REPLACED 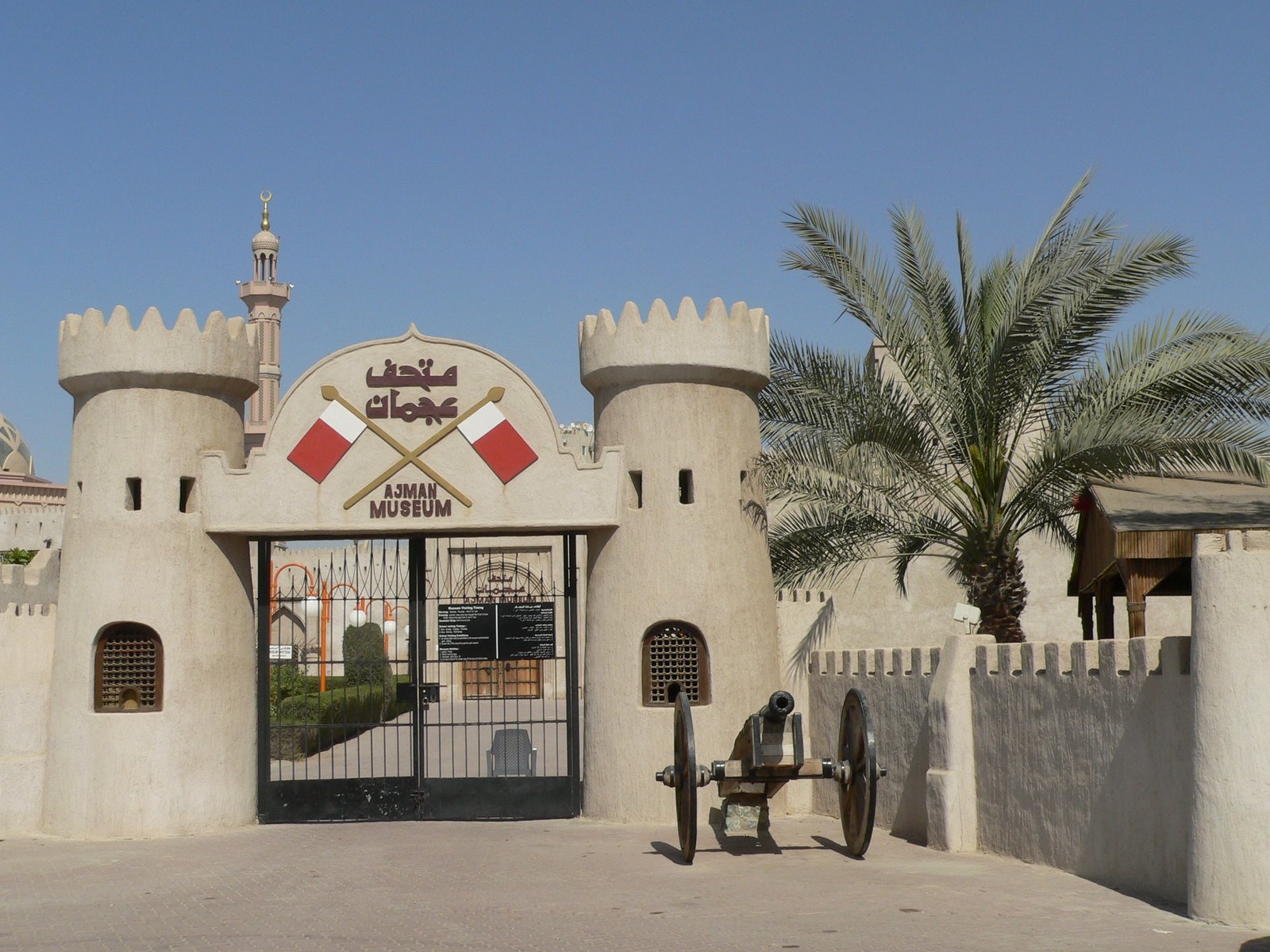 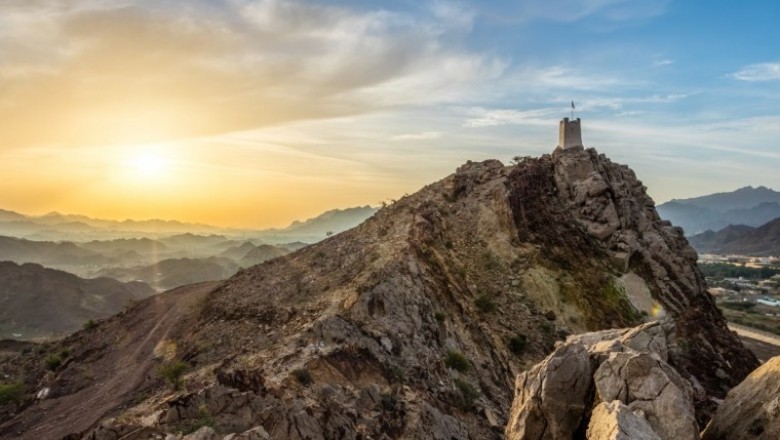